Mr. Sheldon launched his civilian career in 1994, earning a national reputation as an expert in military defense. Today, he frequently provides comments and analysis on high-profile military cases for CNN, NBC, CBS, and ABC television news and National Public Radio. Mr. Sheldon represents members of every branch of the armed services and the Commissioned Corps of the U.S. Public Health Service.

As the lead military defense lawyer in numerous high-profile cases, he has successfully defended soldiers, sailors, and airmen of every rank and stature. While some of the more highly publicized cases are a matter of record, far more have been won without highly visible media coverage. Mr. Sheldon takes great pride in that fact; often clients are best served by avoiding the glare of the media. 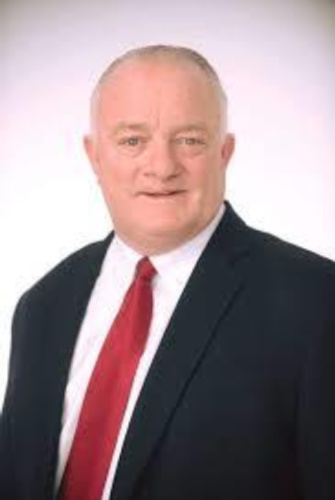