You have been convicted, is all hope lost? Not in a million years

David Sheldon and the attorneys of the firm are among the very best appellate advocates in the country. Mr. Sheldon has prevailed for his clients in the Supreme Court of the United States, has won two Texas death penalty cases in the Fifth Circuit, and has a 30-year history of obtaining the very best results for the firm’s clients in appellate courts throughout the country.

A court-martial appeal is not a Hail Mary pass to win the game, that’s not how you win on appeal. You need a team of lawyers (working with the firm’s outstanding counsel and capable military appellate attorneys) who can identify the issues that will win and then bring home the very best legal arguments. That is our mission; and we will do our very best to ensure that a convincing, winning argument is presented. It may seem like all hope is lost after a verdict has come down, but the fight is far from over. 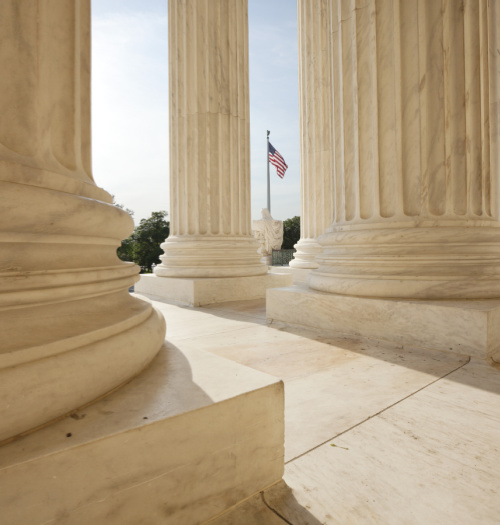 After the court-martial, your case is not over. You have the right to submit post-trial matters to the convening authority, which may include a request for clemency and identification of legal errors you believe were committed during the trial. Additionally, depending on the sentence approved by the convening authority, you may have the right to an automatic appeal. This automatic appeal goes to your service’s Court of Criminal Appeals.

Unlike civilian appellate courts, military courts of criminal appeals have the ability to review the facts of your case, and if the appellate judges are not personally convinced of your guilt beyond a reasonable doubt, they can reverse the conviction! If you are dissatisfied with the results of your automatic appeal, you may petition the Court of Appeals for the Armed Forces, which consists of five civilian judges, to review your case.

When a soldier, seaman or airman is convicted in a military court, it can seem as though there is nowhere left to turn. Fighting one’s initial court-martial proceeding can seem daunting enough, without “pushing it” by seeking a seemingly futile appeal.

At the Law Offices of David P. Sheldon, we defend military clients accused of crimes and represent them in appeals to higher courts. Retain our services, and we can seek to overturn your conviction or reduce your sentence.

Our experienced court-martial appeals lawyers have witnessed many military cases that ended unfairly for the defendants due to various errors, missteps and abuses by prosecutors and judges. However, we also know from experience that appeals of military court decisions can lead to better outcomes for our clients.

No matter what courts-martial offense you have been convicted of committing, we can seek out the mistakes and/or abuses that contributed to an unfair judgment, including: 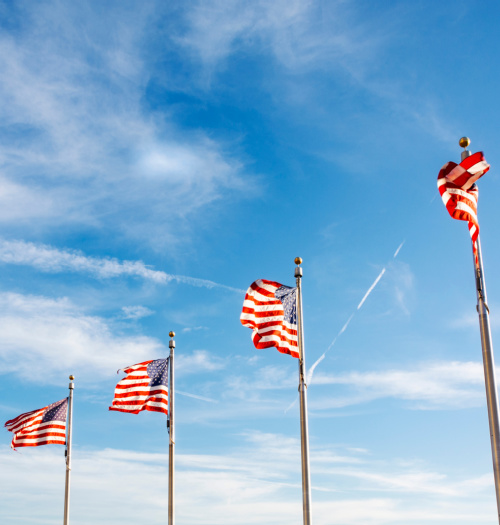 Launching an appeal can be an expensive and emotionally trying process

As your attorney, Mr. Sheldon and his team will ensure that your appeal is not wasted.

As the counsel of record in more than 90 published court-martial appeals, he has the solid experience that a successful appeal requires. He will provide you with aggressive, thorough, and consistent representation by:

Although the military is obligated to provide accused service members with legal counsel, it is likely that your appointed attorney will have never tried a case

Considering the months to years it can take to drive a case through an appeal process — and the fact that military attorneys are frequently transferred — it is possible that you may have to start over with several different and inexperienced attorneys during the course of your case.

If you have received a punitive discharge (bad-conduct discharge, dishonorable discharge or dismissal) or more than a year in jail, then you have an absolute right to appeal your court-martial. You may appeal to the Court of Criminal Appeals for your service (Army, Navy-Marine Corps, Air Force, Coast Guard); the U.S. Court of Appeals for the Armed Forces; and even the U.S. Supreme Court.

By retaining Mr. Sheldon and his team, you will have employed a military defense attorney with more than 30 years of experience in national and international practice. Hire him as your attorney today, and he will remain your attorney tomorrow. 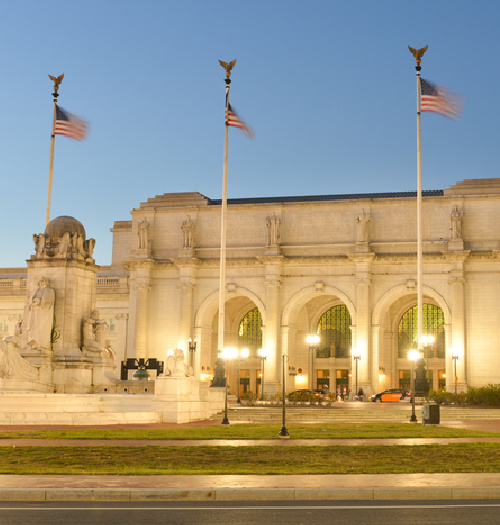 The Law Offices of David P. Sheldon represents U.S. Armed Forces clients across the country and in foreign lands.

I have no idea what this victory means to you and your staff, it means the absolute world to my family and me. We are a close-knit family and it devastated us when I was court-martialed. This victory helps greatly in the healing process.

Once again, David, thank you so much for all your efforts. Truth and perseverance prevailed. God bless you, your family and your staff.